Push-up with Rotation is a functional exercise performed by pushing and pulling + rotation, motions that represent two of the pillars of fundamental human movement. While the pushing and pulling action allows aligning the movement towards the torso and then pushing away from it, the rotation motion provides for a more horizontally based movement, generating strength and transfer of the focus from the upper body to the lower body (and vice-versa).

In this specific exercise, we explore just the pushing aspect of this motion, promoting the bodyweight work to be focused on the body areas that include chest, triceps, trunk and core. This stabilisation of one set of muscles at the same time as others are called to perform the movement is a great way to promote a higher muscular harmony and synchronisation, increasing the level of consciousness over one’s own-body while increasing the amount of energy expended.

About the push-up motion:

Performing push-up with rotation promotes a complete muscular activation that demands the body to find it’s balance and stabilisation from head to toe. All the muscles need to be contracted as the body moves towards and away from the floor and rotates on itself at the end of each set. This exercise demands the coordination of different muscles and joints promoting the functional development of the body. The pillar of natural human movement that consists of pushing and pulling allows us to perform several daily activities that involve bringing objects closer to the body and driving them away.

This pushing motion is also a basic reflex that will enable us to avoid dangers, and it also represents the final action in a throwing motion.

About the torsion/ rotation motion:

The rotation movement allows the body to exercise horizontally and is considered to be extremely important as most torso motions are performed in ways that demand the fast acceleration and deceleration in rapid movements. As we observe the obliqúe orientation of the muscle fibres involved in this exercise we can understand that their design, in this particular motion, is working to promote a fast acceleration and deceleration engaged in this torsion. 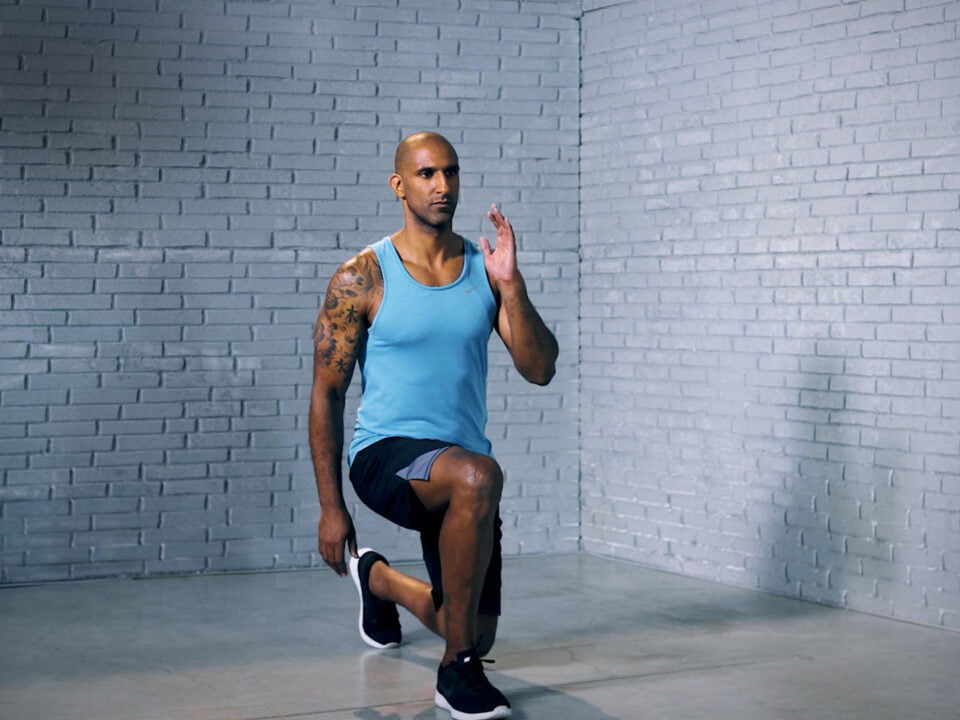 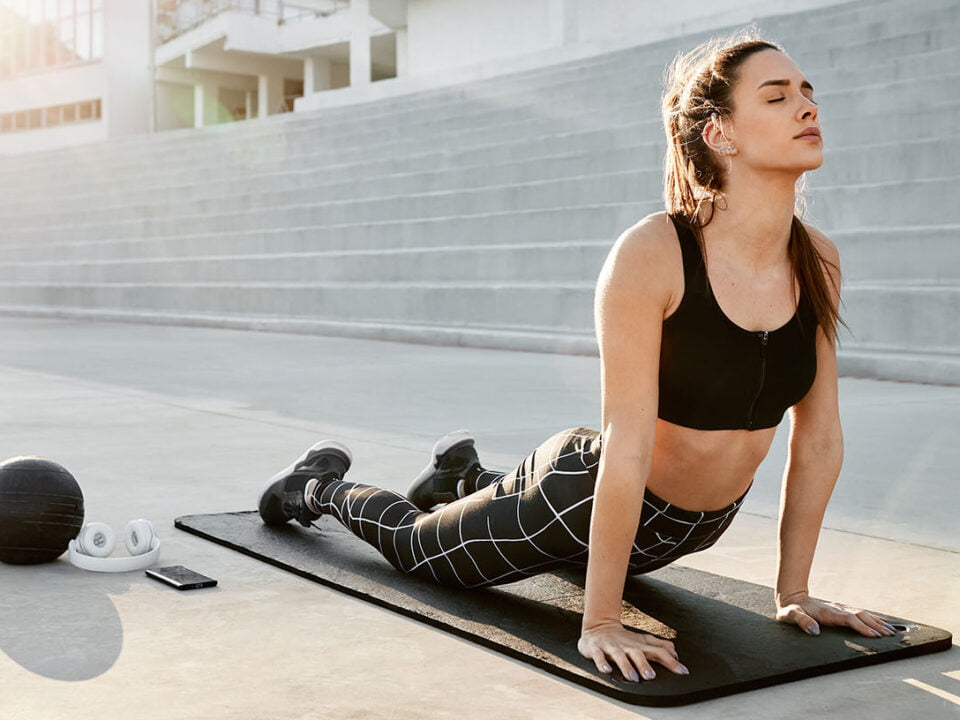 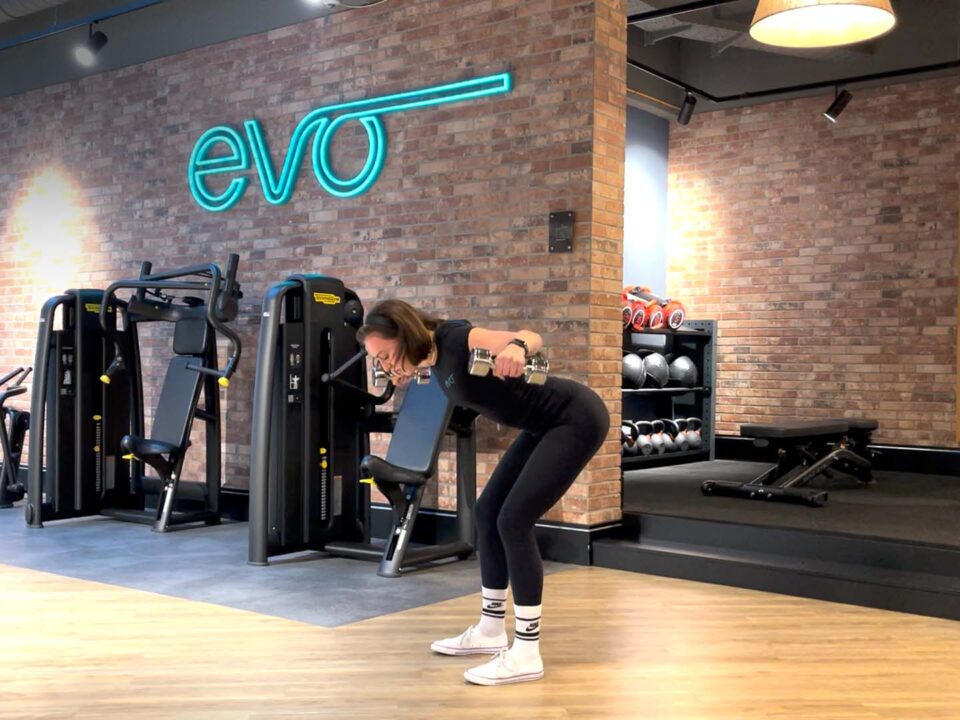