Where Does The Fat Go When You Exercise?

When it comes to fitness, we’re all so focused on waving goodbye to our problem areas that we rarely stop to think about what happens to the fat that’s exiting our bodies. Where does it go once exiled from your hips – and how does it get there in the first place?

Up until very recently, health scientists have not been able to provide clear answers. Instead, we’ve functioned on wishy-washy theories and ideas, including the popular myth that fat ‘converts’ itself into energy during exercise or that it’s simply magicked itself into muscle, both of which are impossible.

The facts are weirder than fiction.

What actually happens, according to a groundbreaking study in the British Medical Journal, is that your fat disappears into thin air. The research shows that about 84% of your fat molecules are exhaled as carbon dioxide, while a further 16% exit your body as water (such as through your sweat and tears).

Science makes it clearer. Though the reality may sound even crazier than some of the previously popular fat loss theories, it makes more sense on a closer look, when you consider how your body digests food. Whatever you eat is absorbed into your organs and bloodstream (with the exception of dietary fibre, which heads straight to your colon) – so it stands to reason that once it’s there, travelling through your veins, it’s not going anywhere until it’s been vaporised.

So, how can you use this knowledge to your advantage?

First of all, breathing alone does not help you to lose fat. Trying to alter how you breathe will only make you dizzy or pass out, which is hardly conducive to a great workout.

You have to start moving and raising your metabolic rate. Let’s look at the statistics. According to the academic magazine The Conversation, metabolising 100g of fat consumes 290g of oxygen and produces 280g of carbon dioxide along with 110g of water. Simply put, to lose 100g of fat, you need to exhale 280g of carbon dioxide. Therefore, working out and motivating your metabolism are key components of losing weight (which we knew before, but now we have the maths to prove it).

For the very best results, go cardio. Activities such as walking, cycling, swimming or jogging are all fantastic for fat loss. Not only do they quicken your metabolism, you’re forced to breathe more deeply – exhaling more of those pesky fat cells in the process.

Saying this, all functional physical activities – from intense to basic – lend a helping hand. According to the Compendium of Physical Activities, cycling uphill can increase your metabolism by fourteen times, and jogging by six – but even household chores such vacuuming, washing dishes and making the bed can triple your metabolic rate, too.

The key is simple. Just keep moving. Stay active in whatever capacity you can and that metabolism will speed up, your muscles will get pumping and you’ll lose more fat through breathing… as unbelievable as that sounds. Science says so. 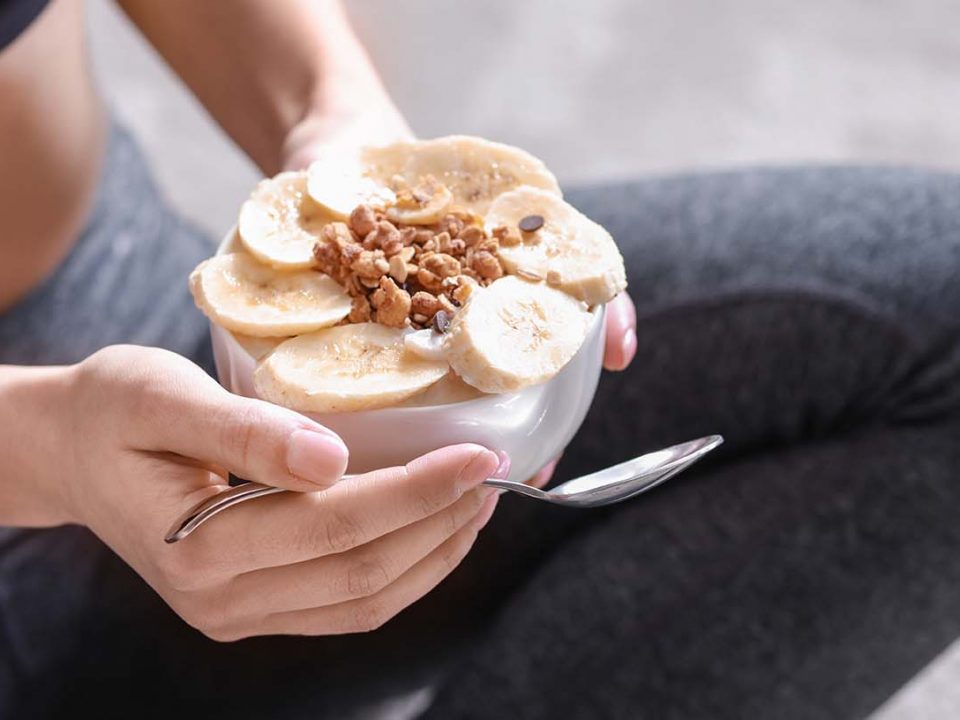 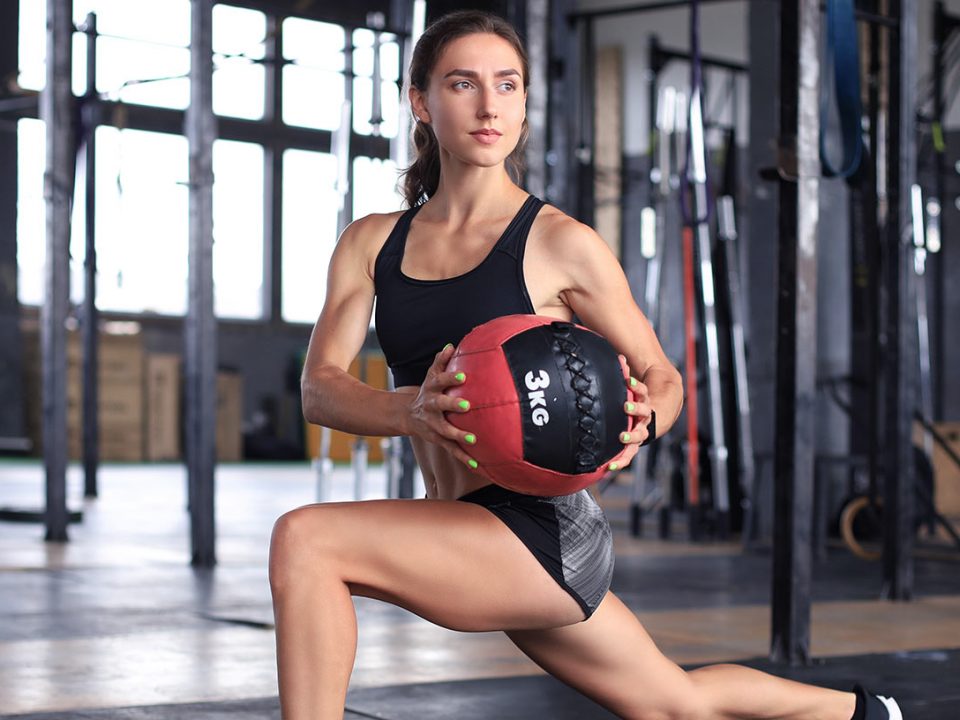 Skinny or Strong? Or Can We Have Both? 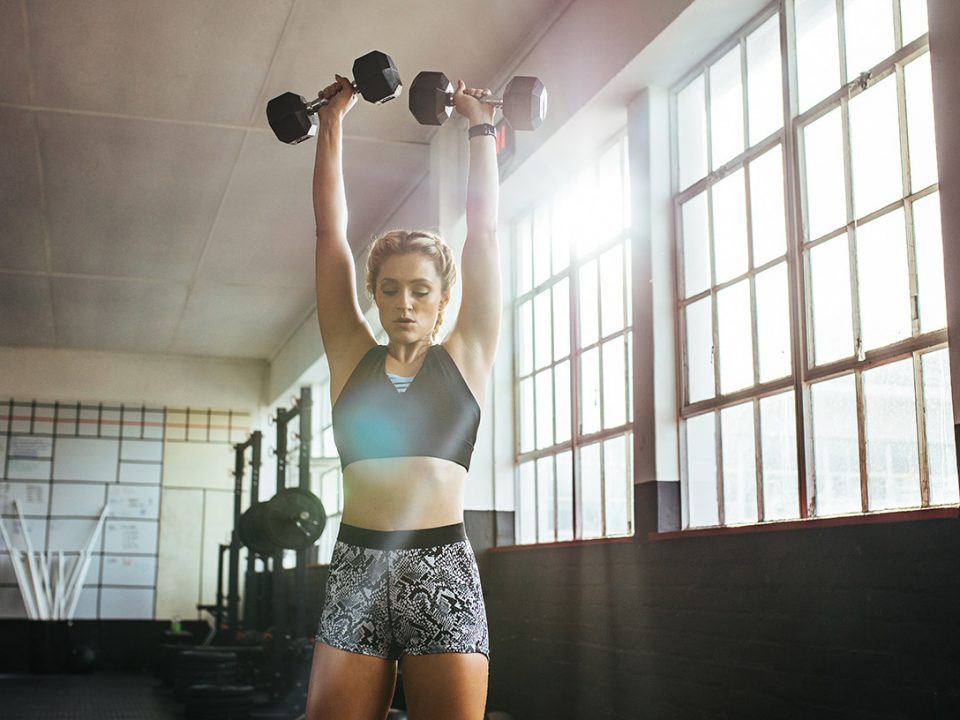