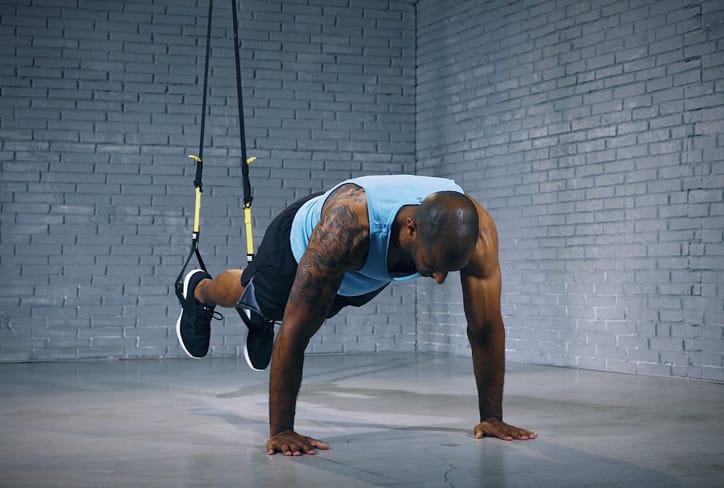 How does Fitness evolve? Learn how to perform a TRX Plank the EVO way. #EVOway #EVOfitness

Million-dollar Question: Cardio Before or After Workout? 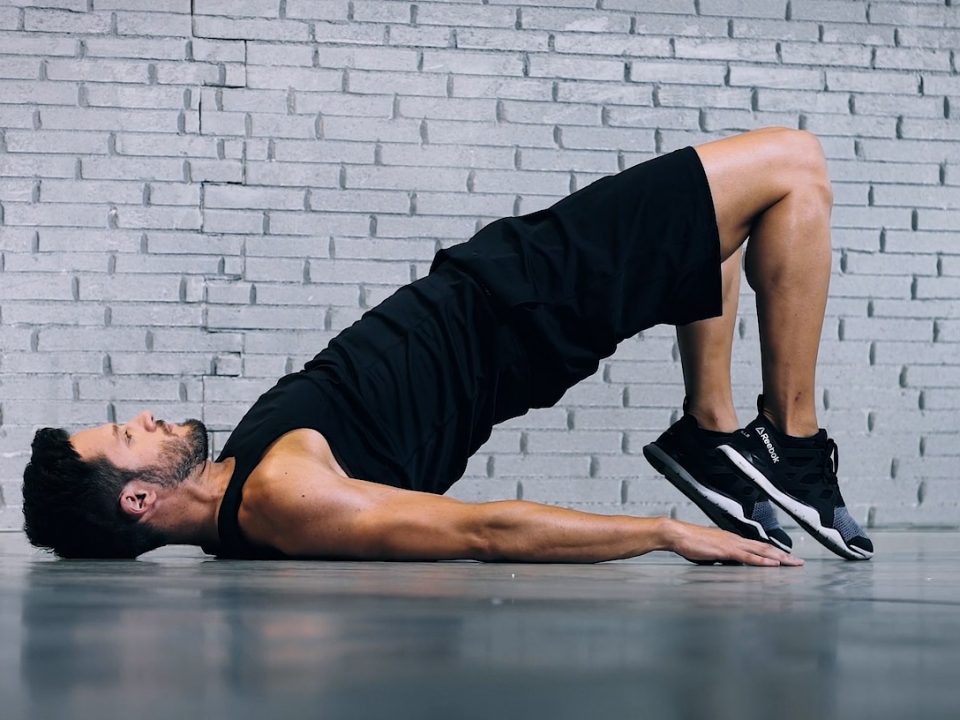