Running in the summer: is morning, afternoon or night best? 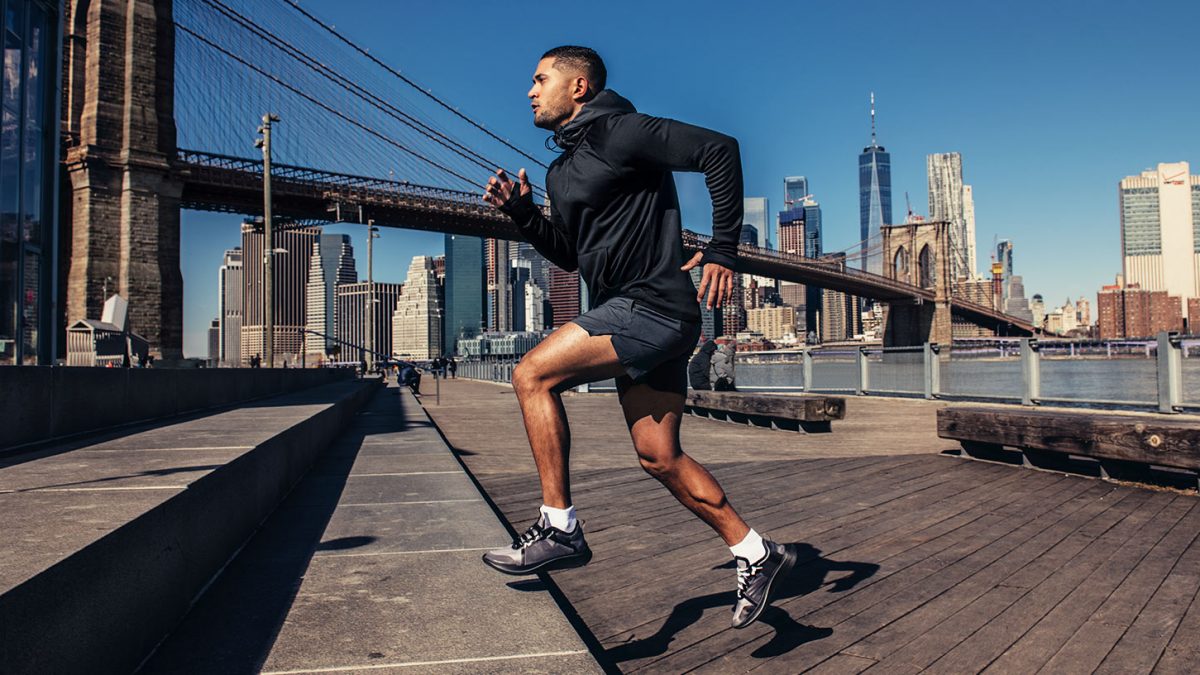 With bright blue skies above and flowers blooming all around, summer’s by far the most beautiful time to go running. But when is the best time of the irresistibly sunny day to take to the trail?

According to a study from the Journal of Strength and Conditioning Research, the best time to run is when your body temperature is at its highest and your muscles at their most limber, which is during mid to late afternoon. Alternatively, in the morning, your body temperature is at its lowest and your muscles their stiffest – equalling less effective runs that might even lead to injury.

Question answered. Or is it? As with most things body-related, the answer isn’t quite that simple. In truth, there are benefits to running at whichever time you prefer – here are just a few.

Running in the morning

Finding it hard to function at work during those hot summer days? Try a pre-9am run. Exercise helps you to feel more energetic and positive by releasing adrenaline and endorphins (the ‘happy’ chemicals) contributing to increased productivity in the office.

If you’re trying to lose weight, running at this time could be beneficial, too. Your body burns calories faster on an empty stomach, so squeezing in a quick sprint before breakfast bodes well for slimming down.

Although you’ll need to be extra careful to stretch before a morning run, it can be safer to sprint at dawn in terms of the environment. Mornings are the coolest part of the day, so you’re less likely to overheat as you dart around the park – a particular perk in the summer.

Running in the afternoon

You’re in the best possible condition to run during the afternoon. Your body reaches peak performance between the hours of 4pm and 7pm, as its temperature is at its highest and your muscles are naturally more relaxed and flexible, having been in use for the better part of the day.

Because of this, running should feel easier, and you should be able to go faster for longer. According to a study listed on the National Institutes of Health, your lungs function 6% better in the afternoon than at different times during the day – which, along with your body temperature and limber muscles, helps to increase your stamina and ability to run for larger stretches. Who’d have thought?

Running in the evening

As your body temperature is still high in the evening, you’ll have many of the benefits of afternoon running at this time – along with added focus.

According to an article in The Australian, as the day gets darker, your senses become heightened and you rely less on your sight and more on your proprioceptive (sensory) skills. These help you to react more reflexively to adversities such as potholes while you run, which could help you avoid injury. Hormones important for energy metabolism, such as cortisol and thyrotropin, are at their highest in the evening, contributing to an even more effective workout.

Ultimately, it’s up to you

While it makes sense to start running in the afternoon or evening if these times fit your schedule, don’t force it. What’s important is that your run works for you. The true secret to fitness success lies in consistency, so as long as you’re dedicated to your run slot – be it morning, noon or night – your body will learn to adapt. Just lace up and go. 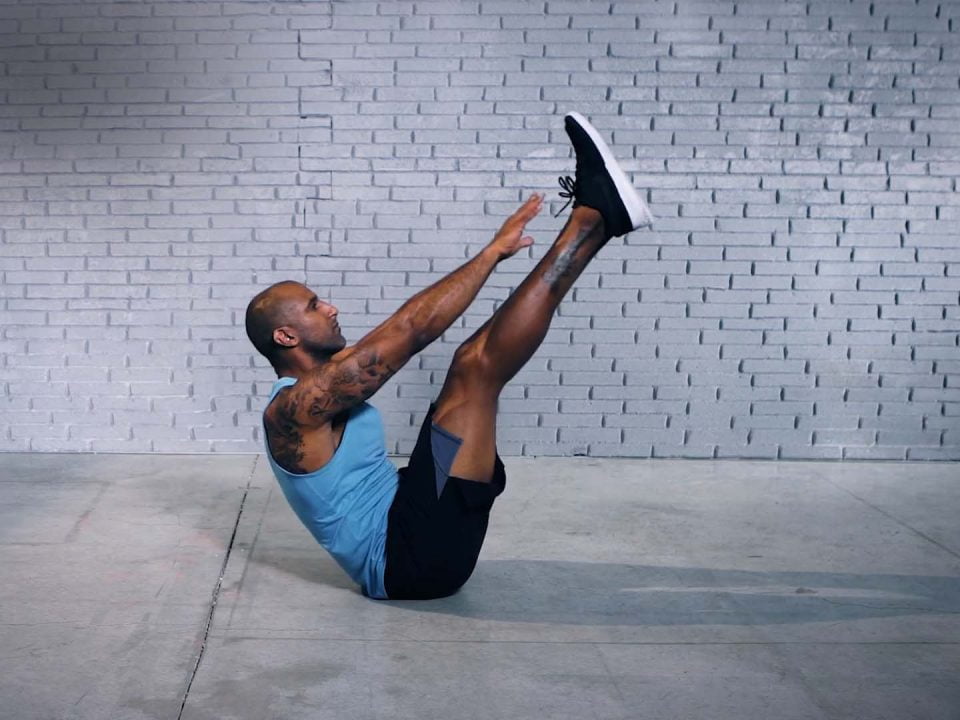 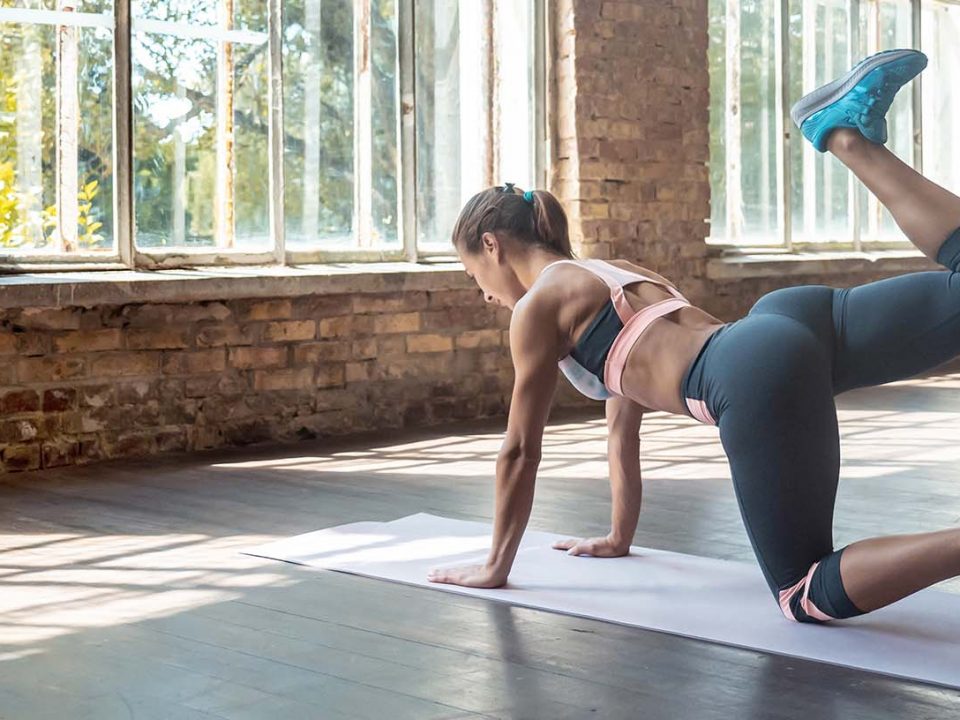 4 exercises to offset sitting all day Workout of the week: 15-min core and shoulders workout