What Is a Pegboard? And What Are The Benefits of The Pegboard Training? 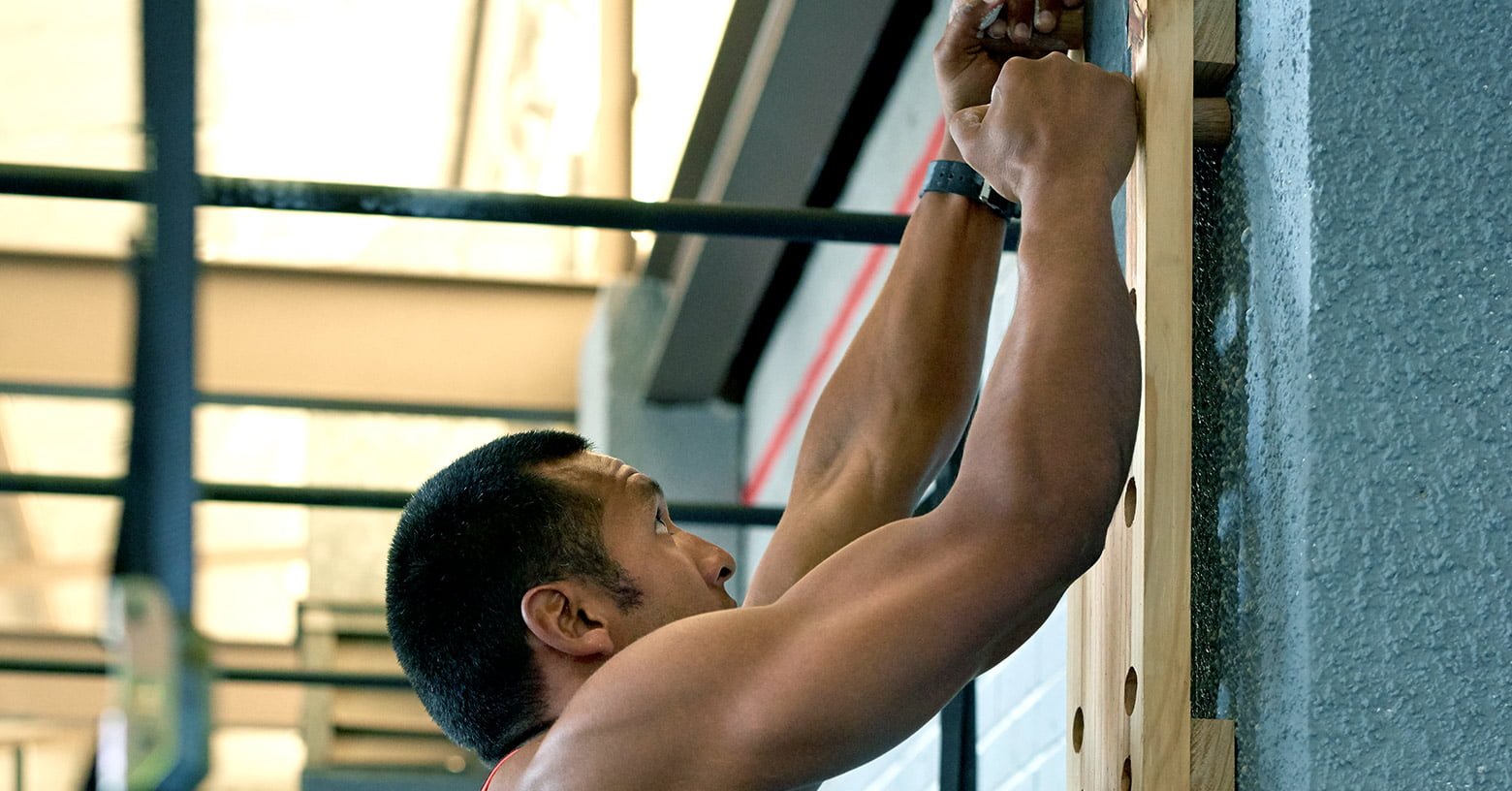 In a study comparing the activation of muscles with different pull-up variations, rope climbing, muscle ups and the pegboard, the latter showed best results for the growth of muscles. Climbing pegboards can be a simple but dynamic addition to strength and upper body training. The functional exercises increase the performance of, e.g. Olympic weightlifters within a scope of adequate athletic training.

Which muscles does the pegboard train?

The pegboard has originally been developed for climbers of a range of climbing disciplines such as bouldering and rock climbing. Thus, it addresses precisely the muscle groups activated while climbing.

The pegboard stimulates smaller muscles, which are usually more difficult to reach through regular free weight or body-weight exercise. The Teres Major, for instance, situated below the shoulder blade. It is responsible for the internal rotation of the arm as well as for the removal of the arm towards the body after it has been stretched out side-wards.

Many athletes have their Teres Major under-developed as often they do not train the rotation nor the movement of the arm towards the body with weights. Problems with the shoulder are, thus, widely spread for this reason. Regular pegboard training contributes to the prevention of injuries.

This is a typical positioning of the hands on the barbell at Olympic weightlifting. The pegboard specifically training the Brachialis brings about an enhancement of the performance in this weight pulling exercise. Generally speaking, exercising with the pegboard is a highly intense physical exercise for the entire upper body. In a study comparing the activation of muscles with different pull-up variations, rope climbing, muscle ups and the pegboard, the latter showed best results for the growing of the Latissimus, biceps and chest muscles.

According to several statistic projections, one pegboard-ascent is equivalent to 26 pull-ups regarding intensity (muscle activation and heartbeat).

A better athlete with the pegboard:

The pegboard, however, does not only serve the benefit of building muscles. Climber and calisthenic athletes appreciate exercising with the pegboard for its enhancing effect on the strength endurance. The athlete learns to hold on to the stick one-handed for several seconds. Relative to the respective competencies, the entire process of climbing can last 30 to 60 seconds. That is quite some training!

The pegboard is an excellent stability exercise. Many small and significant muscle groups are coordinated in a perfectly harmonising manner to maintain the body tension. This lays a perfect basis for effective training (butterfly-pull-ups, muscle ups etc.) and makes for the health of the joints. Additionally, the athlete improves the coordination of hands and eyes and the mental strength. 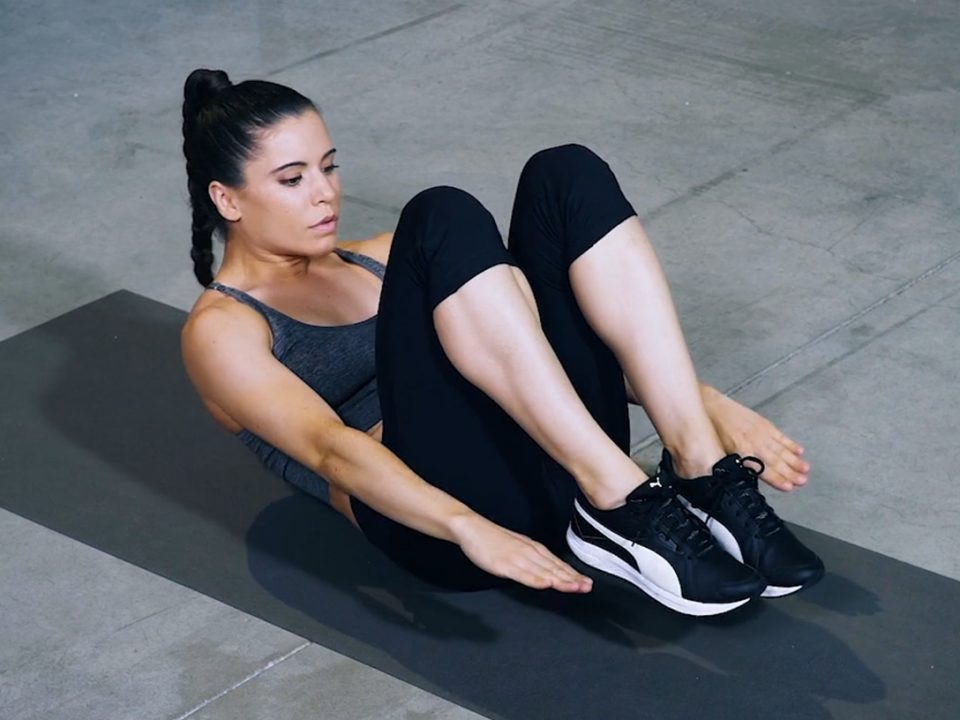 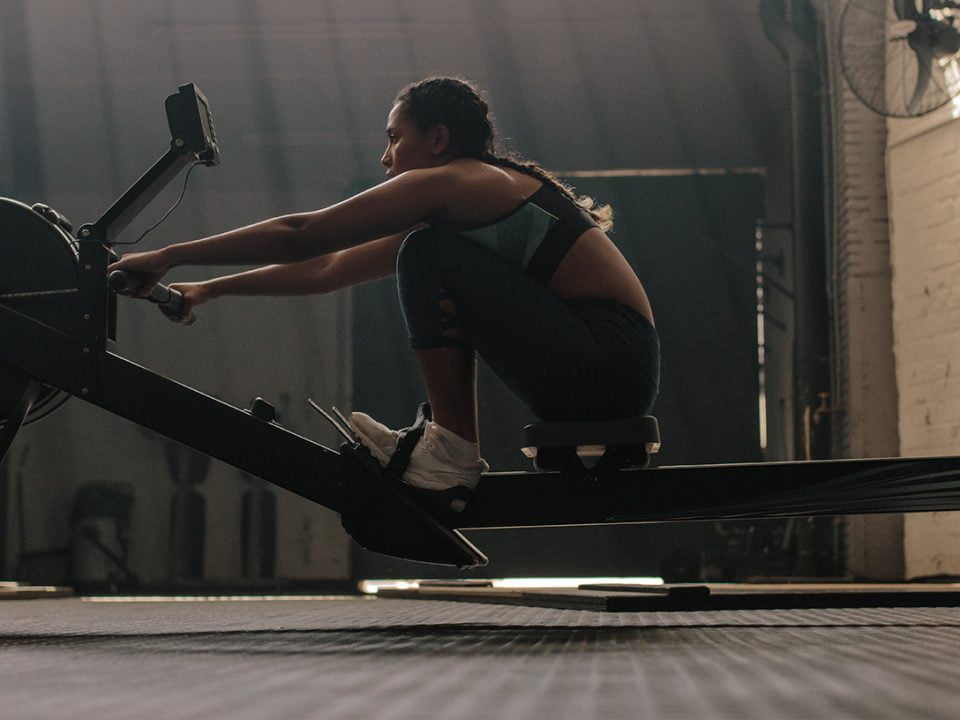 HIIT? What about LIIT? Here’s what you need to know 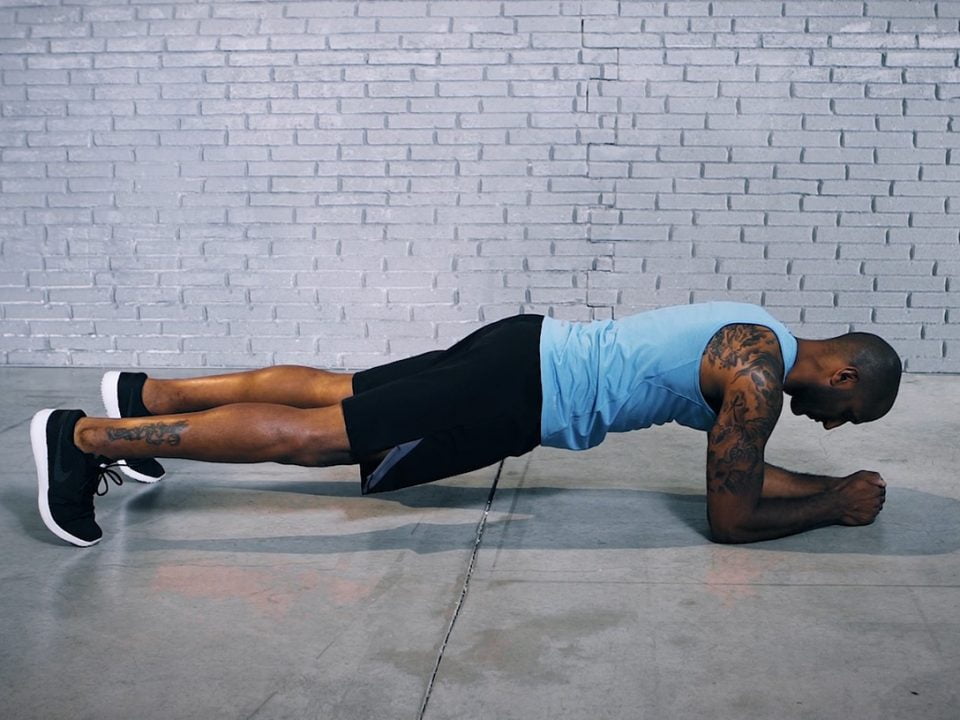