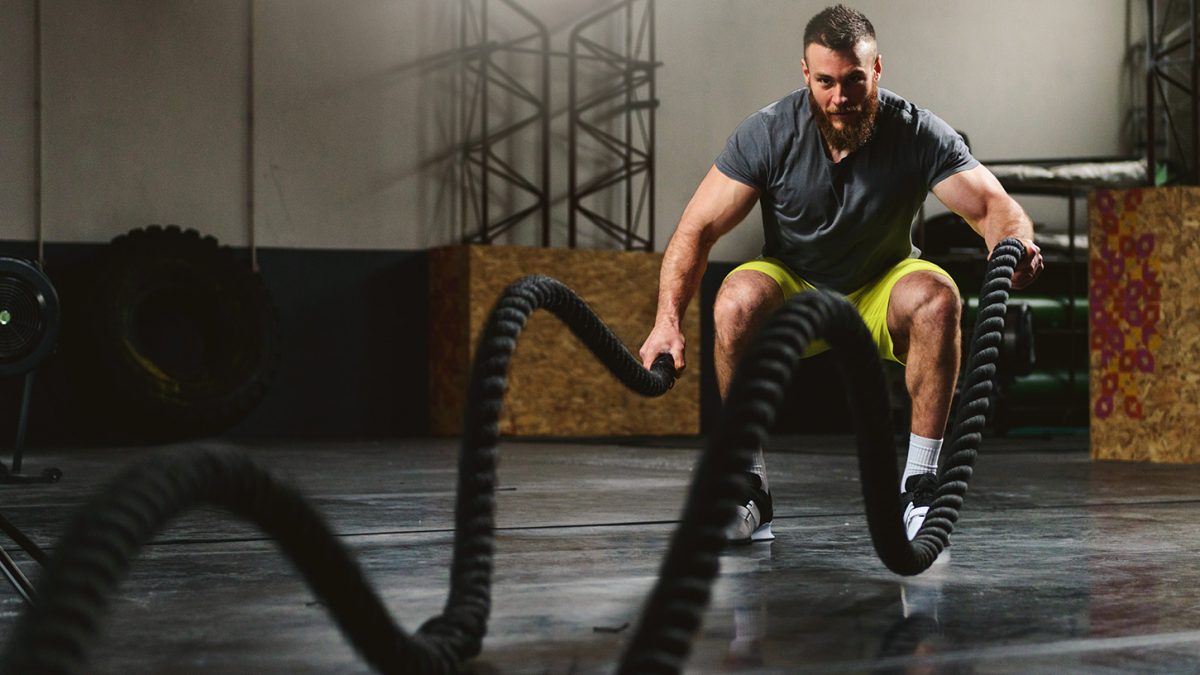 Jumping and skipping are classic calorie-burners, but they’re not the only actions you can do with a rope. The secret weapon to torching fat, boosting metabolism and sculpting muscles? Amp up the heft-factor with a battle rope.

Often eyed-up nervously from the other side of the gym, this thick, heavy length of rope can be brought into your training routine with confidence. Use them correctly and the benefits of battle ropes are anything but basic. Let’s take a look, shall we?

This battle rope study published in the Journal of Strength and Conditioning Research Research is music to a functional fitness lover’s ears, stating that just 10 minutes of swinging the heavy workout tool burns 112 calories. Thanks to the high heart rate and energy expenditure, cardiorespiratory fitness rockets – even more so when ropes are used in high-intensity interval training (HIIT). It’s this metabolism-boosting magic that makes it a big hit with fitness trainers, footballers and other athletes.

Lots of functional exercises work muscles, but the benefit of battle ropes is that they target muscles that are often left out of standard training routines (and are therefore weaker). In a series of waves, whips and slams, battle ropes can be manipulated up and down, side-to-side, or even in circles to train a host of different muscles. Changing the grip can affect which muscles are targeted: underhand blasts your biceps, while overhand is brilliant for circular or lateral movements.

One of the functional benefits of battle ropes is that they boost your range of motion. Regular rope practice will gradually improve the mobility in your grip, as well as the movement in your shoulders, hips, core, knees, ankles and feet. By boosting mobility, your training will be more efficient and day-to-day actions will be easier to perform.

4. Likelihood of injuries is low

Pulling and lifting ropes require a certain balance that requires and improves stability in both the upper and lower body. This is thanks to the ‘dual-force dynamic’ effect: a combination of gravity and the force created by the rope waves, which improves our body’s physiological response to the load. As our body adapts, injuries become less likely. The force of the ropes coming down is self-powered, so we aren’t competing with higher-level forces that could cause injuries. This doesn’t mean progression isn’t possible, though. Unlike dumbbells, you don’t have to buy a heavier load as you progress – your level of training intensifies naturally as your strength, endurance and power grow.

Doing the same repetitions with the same equipment every day can grow monotonous. And that’s when your visits to the club begin to dwindle. One of the benefits of battle ropes is that they combat boredom and help break you out of any exercise rut. There’s a childlike playfulness throwing and pulling the ropes, so you’re less likely to notice the muscle-rippling intensity of each move. 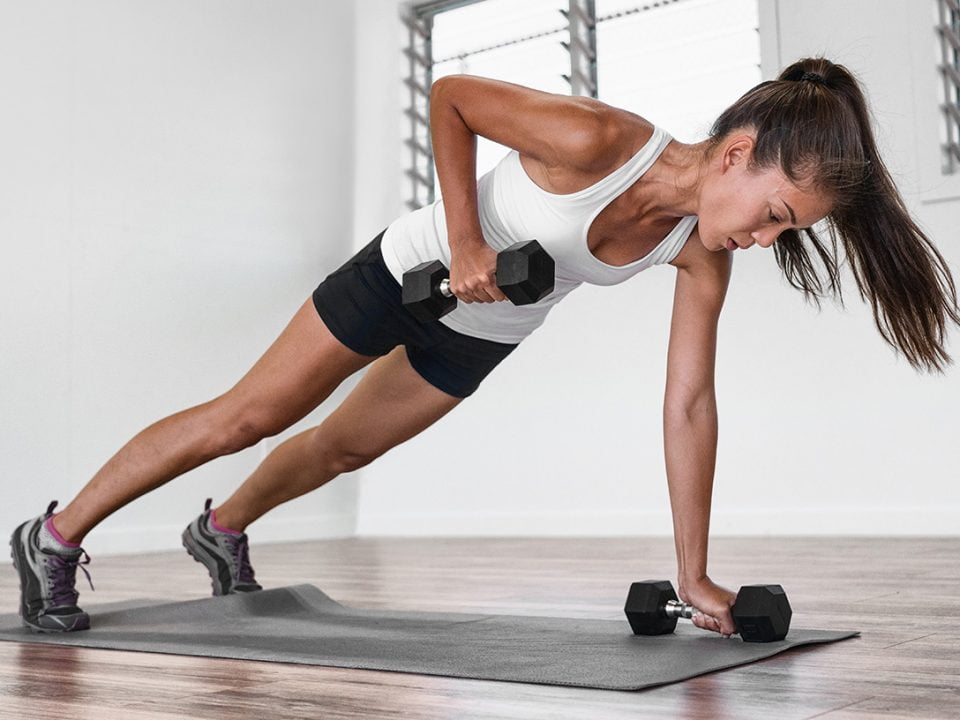 Tabata Vs HIIT – What Are The Main Differences Between Them? 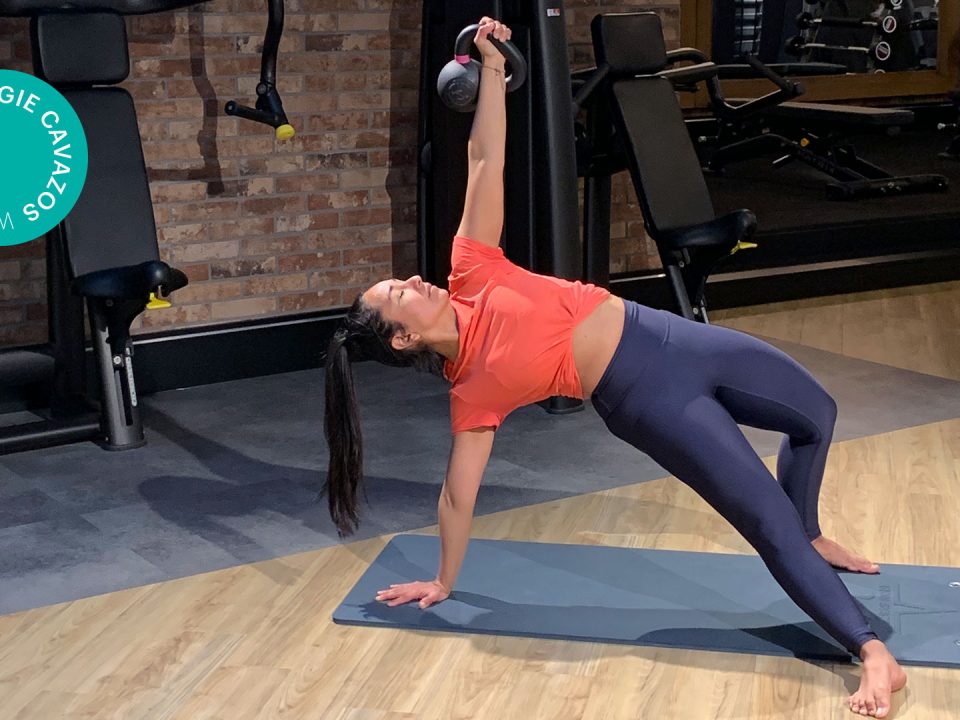 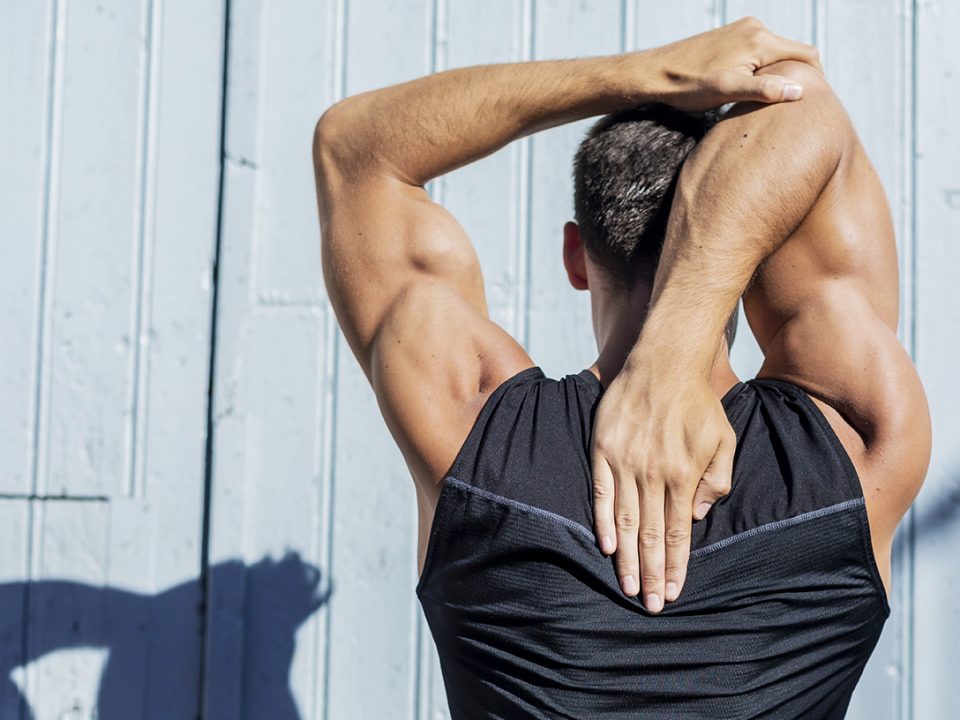