Back to routine: how to begin 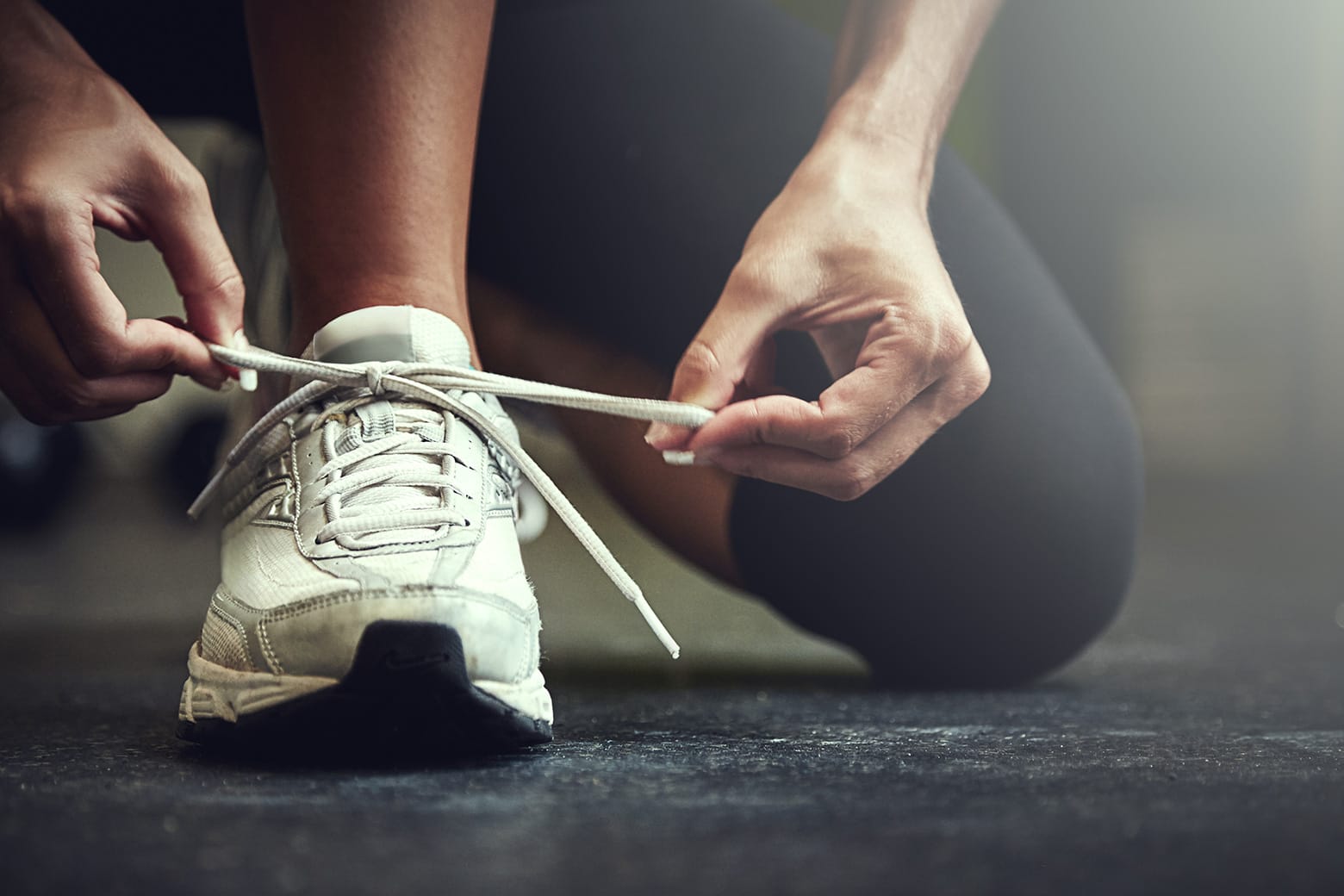 We are creatures of habit. The key to success is to find out which of these habits serve you well and which set you back. Ditch the latter, do more of the former. Simple.

But habits take a while to stick. In fact, a study published by a health psychology research team at University College London found that it took more than two months for a new habit to become automatic – 66 days in total.

So when we fall out of our exercise loop, it can take a while to make that daily gym stop routine again. Fortunately, we’ve got some habit-developing strategies to gather momentum with your workouts again. Give these a go and start surprising people as your body slowly but surely changes shape.

Focus on one goal at a time

Kicking off an exercise schedule needn’t be complicated – building habits are far from an all-or-nothing process. Don’t sign up to five workout classes a week, tell a buddy you’ll meet them every morning at 6 am for a three-mile run and promise yourself you’ll cook every meal from scratch. Changing multiple habits at the same time is impossible to maintain. Your mind will be all over the place and you’ll exhaust your willpower. Instead, set the bar low with one small change – like exercising for 30 minutes every day – and stick to it. It’ll soon become routine.

To break a negative cycle and get back into a healthy routine, you must first understand what’s causing it all in the first place. There are the three basic habit components laid out by Charles Duhigg, author of The Power of Habit. He calls it ‘the habit loop’:

In Duhigg’s case, he discovered what he really needed was a bit of interaction to break up the work day – not the cookie. Instead of going to the cafeteria, he’d chat with colleagues whenever his cue (boredom) kicked in and lost weight as a result.

Find out what negative routines you’ve made into habits and replace them with positive ones. In Duhigg’s words: “Once you diagnose the cue, the routine and reward – you gain power over it”.

What works for one person might not work for you. If that blast of sparkling, feel-good endorphins aren’t enough to get you back into your workout routine, try the technology.

Fitness apps provide a visual record of your victories, giving you an instant reward that you may not see in the mirror straight away. The motivating features of apps such as Runkeeper are designed to help you stick to a routine – it’ll even send the reminders to get out and run so you don’t break the chain.

The data-driven side of workout gizmos are great, but these apps also have another behavior-forming trick – social competitiveness. When you share a workout, your friends can see it and give you a supportive well done, even if it’s just in the form of a ‘like’. That reward Duhigg was talking about? There are few more powerful than that. 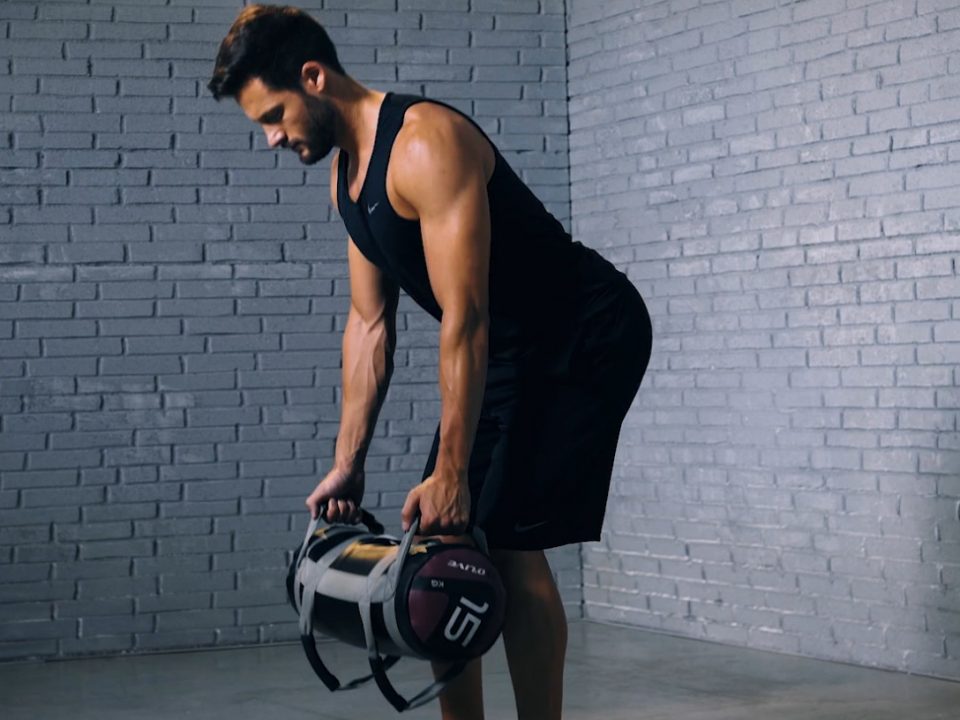 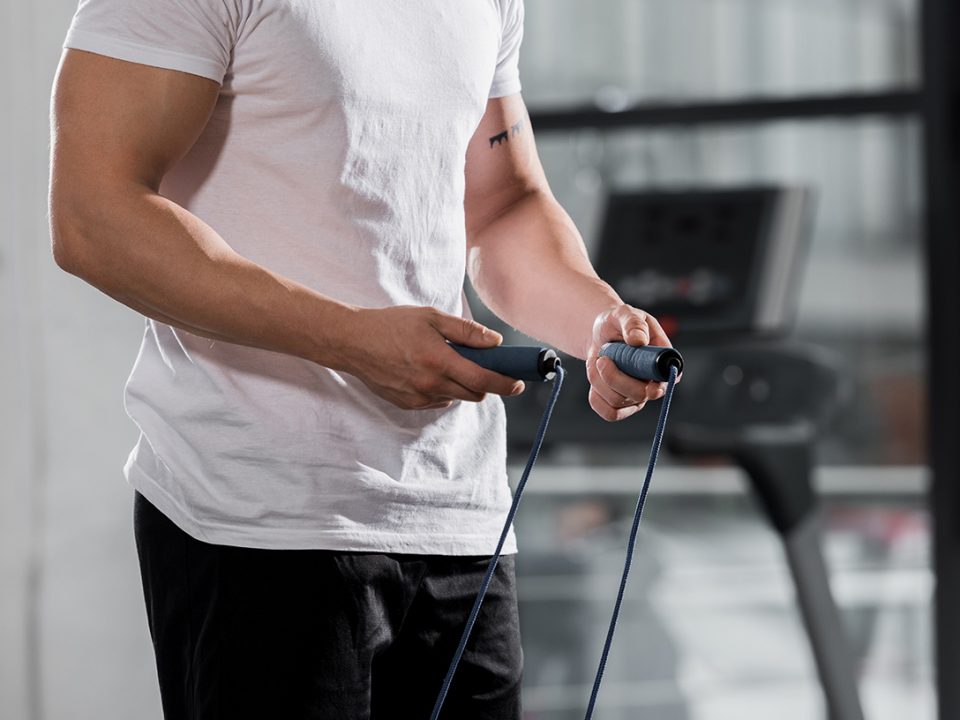 Cardio workout at home: 4 exercises you must include 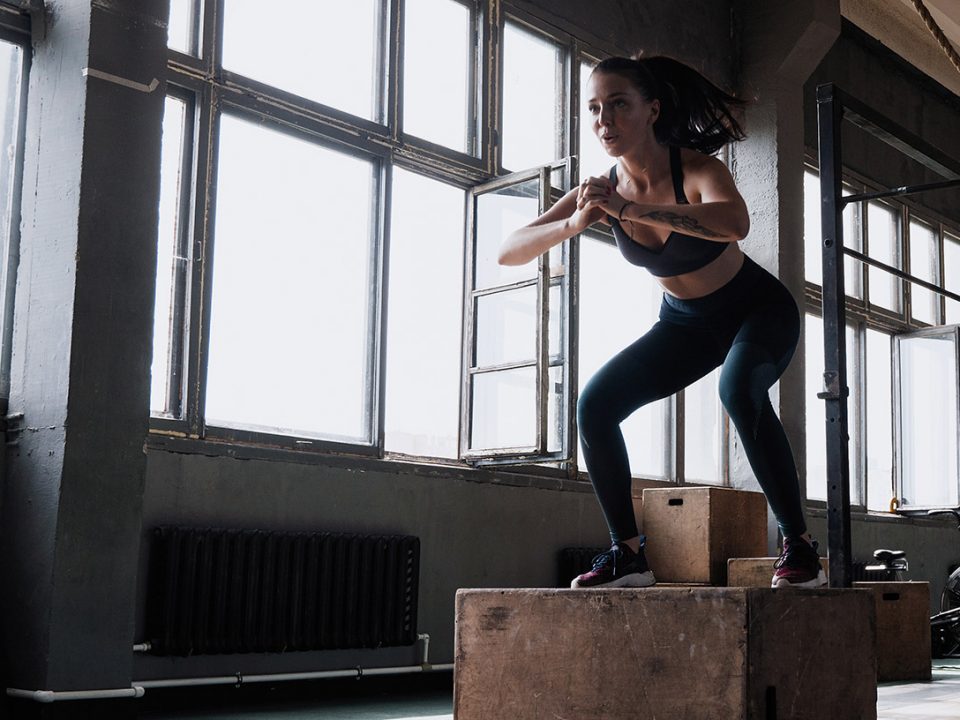 Workout of the Month: Witness the fitness